Uganda is home to a record 350  wildlife species that have made water bodies, mountains, savannah, forests, woodlands, caves among other places their homes. Majority of tourists visit Uganda for chance to encounter some of the most iconic African wildlife species ranging from mammals, primates, reptiles to birds, fish , butterflies, there is no denying that Uganda is true wildlife hub and that’s what has put the Pearl Of Africa among the top wildlife safari destinations in the world.

Tellanza Car Rental takes great pride in organizing affordable exciting Uganda safaris for all types of travelers and while some come knowing what they want to see, some have no clue of what’s popular or not. If you a planning to do a wildlife safari and wondering which species you would love to see on tour, we present to you the top 5 wildlife species you have to encounter on a safari in Uganda.

So are planning a wildlife safari in Uganda and would love to encounter the above 5 species, we at Tellanza Car Rental Uganda will be more than happy to carft an itinerary taking you to top parks these species have made home. You can book a safari today by sending an email to rent@tellanzacarrentaluganda.com or call us now on 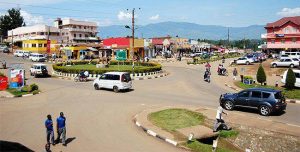 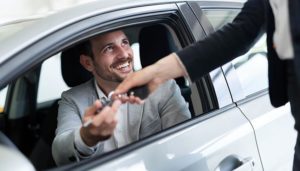